The Color of a Silver Lining 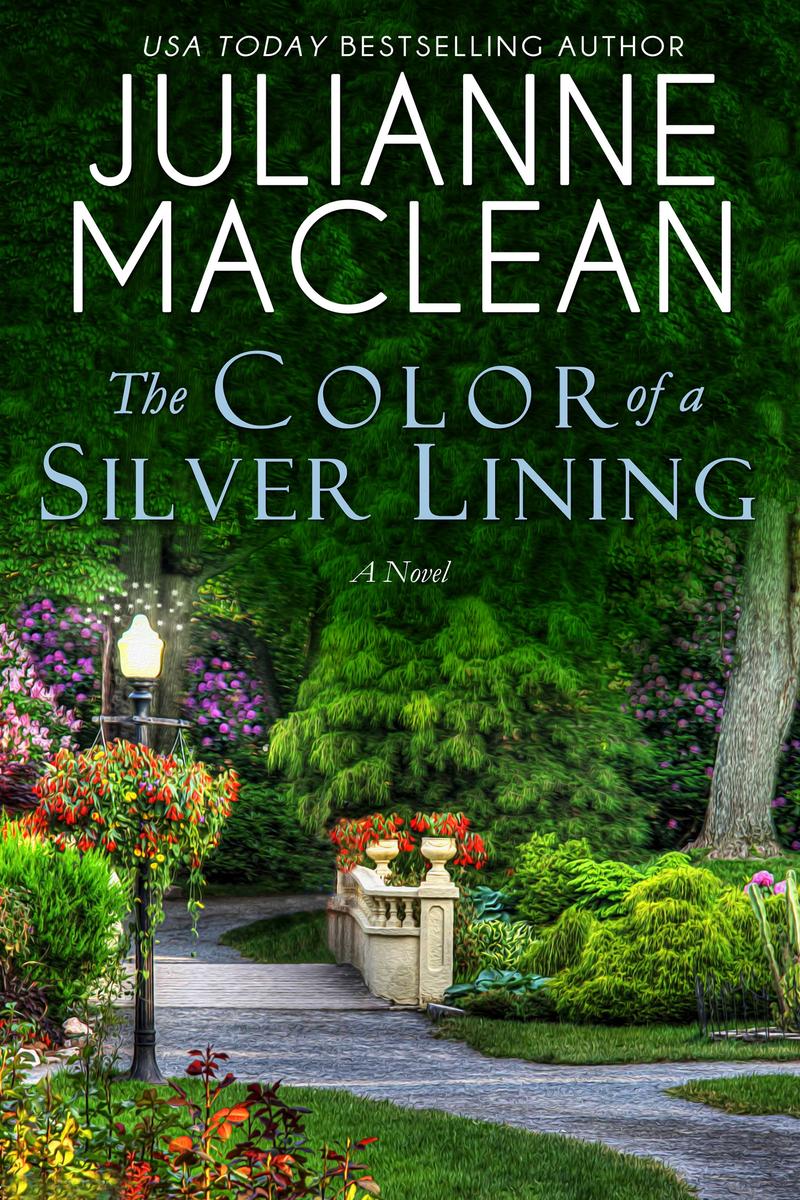 Book #13 in The Color of Heaven Series

From USA Today bestselling author Julianne MacLean comes an inspiring novel about secrets, forgiveness, and second chances. It’s the newest title in her popular Color of Heaven Series, where people are affected by real life magic and miracles that change everything they once believed about life and love.

It’s been three years since Emma Cochran endured the worst possible tragedy—the sudden unexpected death of her four-year-old son. The emotional trauma tore her marriage apart, but now her divorce is final and she wants to begin again. She’s found happiness at last with her fiancé, Luke, who is eager to start a family with her.

On the other side of the country, single mother Bev Hutchinson watches helplessly as her five-year-old daughter Louise drowns in a high-profile boating accident. Miraculously, Louise is brought back to life, then claims she went to heaven. The news causes a media frenzy surrounding the little girl, and Bev does everything she can to shield herself and her daughter from the relentless swarming of the press.

Lives collide when Emma becomes obsessed with the story of the child, thousands of miles away, who drowned and went to heaven. She wants to connect with the mother, but Emma’s fiancé is against the idea because he wants her to let go of her grief and move on.

But sometimes, moving on isn’t the right choice when miracles are leading you back to your past—toward something, or someone, who was your destiny all along.

"With 'The Color of a Silver Lining,' Julianne MacLean once again delivers an unforgettable, emotional story that will captivate readers of this spell-binding series."

"Full of high emotional moments and unexpected twists and turns, these Color of Heaven books are impossible to put down."